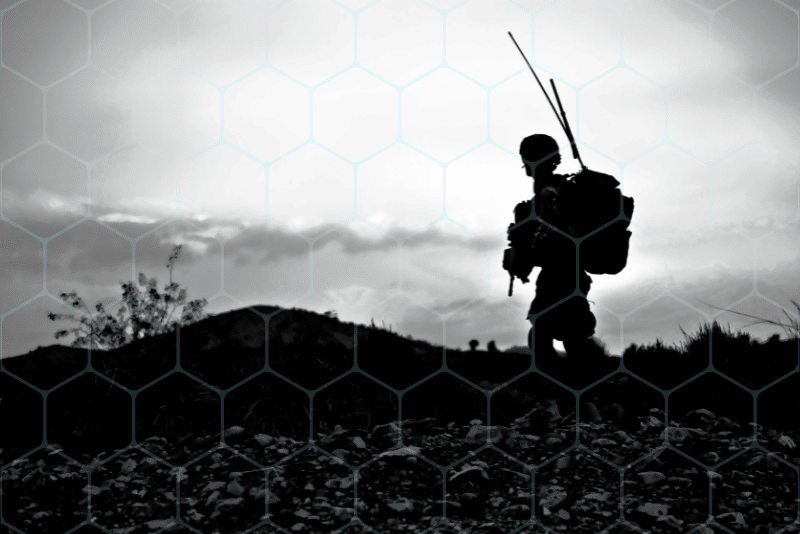 If you would like to quickly book a discovery meeting, please use this calendar link

After weeks and months of speculation, the Russian government finally did it.  In the dawn hours of February 24, 2022, Russia’s military invaded Ukraine, and started targeting specific infrastructure, one of them being Ukraine’s Antonov International Airport. So, what should we expect?  As US officials have been warning, there could be a potential onslaught of Cyberattacks, not only focused on Ukraine, but we are also at risk as are our allies around the world.

What Will Be the Intended Targets?

The expected Russian cyberattacks could range from targeting major Cloud Service providers and their corresponding infrastructure to on premise infrastructure of corporate organizations. An additional potential target with the highest tangible impact is Industrial control systems (ICS) environments.

Although most organizations now have the people, processes, and technology to protect, detect, and recover from an attack against their IT infrastructure, the same cannot always be said of ICS environments.  The primary reason for this is that these systems were not designed or developed with cybersecurity controls in mind.  In addition, many of these systems and their supporting infrastructure have been in operation for many years and are sensitive to the introduction of security technologies.

Many industrial control systems cannot be hardened, secured, or patched due to the age, sensitivity, and/or lack of support from the manufacturers of those systems. One cannot simply replace these systems with updated or more secure devices without replacing the software that supports them and the equipment that these systems automate and operate. This results in unpatched outdated systems, insecure industrial protocols, and vulnerable network infrastructure.

ICS Attacks within the United States

Attacks targeting critical infrastructure and industrial control systems have increased exponentially over the past decade. Over the past year, the United States alone has experienced multiple attacks, with the most notable being the breach of the Colonial Gas Pipeline. Because the company could not recover the impacted systems quickly, the organization was forced to pay a large ransom.  In addition to Colonial Pipeline there where targeted attacks against Critical Infrastructure Sectors which included water/ waste water, energy, and food and agriculture.

What makes Russia such a powerful nation state actor as it relates to industrial control system targets is their understanding, capabilities, and history of exploiting these systems successfully.  A few examples of successful attack campaigns include:

Where To Go from Here

With the information provided above, some questions you have may include:

How does my organization protect itself against targeted attacks associated with the current Russia/Ukraine conflict?

How can my organization detect if it has been compromised?

If my company is compromised, how do we recover, and who will support us in recovery?

Incident response should start before being compromised. Having the ability to Contain, Eradicate, and Recover is helpful in the ability to recover quickly with minimal losses. However, many organizations we work with do not have mature Incident Response Plans for their ICS/OT environments. This is where Red Trident can support you today with a proactive assessment to help you understand what capabilities your organization does have to recover from a compromise and ensure you have a partner if something happens in the future.

As the Russia/Ukraine conflict evolves, the threat of nation state attacks on critical infrastructure will continue. This can severely impact operations and safety within your organization.

Red Trident can support the identification of critical assets, vulnerabilities, and risks within your environment as well as the implementation of protection and detection technologies as part of the remediation recommended within assessments services we provide. We also specialize in detection and response of compromises and incidents within Operational Technologies (OT) and industrial control systems environments.

If you need help or have questions, please contact Red Trident

For additional information, please see the public resources below:

Red Trident is focused on protecting OT, ICS, SCADA, DCS and other embedded systems. We support local, state and federal agencies, as well as enterprises that require our expertise. In 2020, more OT-related vulnerabilities were reported than any prior year. If you would like an assessment of your security posture or a partner in implementing automation or cybersecurity improvements, please contact us at your earliest convenience.